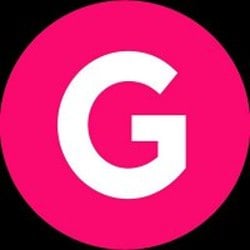 GAMI is a play-to-earn blockchain-based gaming studio, leveraging augmented reality (AR), virtual reality (VR), Blockchain, and NFT technologies that gives gamers the ultimate playing experiences and allow them to earn while having fun.

GAMI creates a mobile game where gamers can choose characters from historic civilizations whom they can nurture, train and develop to achieve greatness by battling, winning and ascending to the top. A game that allows gamers to take control and re-write history through complex role play and strategical battles. Champions will taste victory and their spoils of war will be in the form of tokens earned from the battle pools. These tokens will have real world value and can be used in powering up the character and furthering the supremacy of both character and empire. Each empire will become a DAO (Decentralized Autonomous Organization) and its members (gamers) will decide its future.