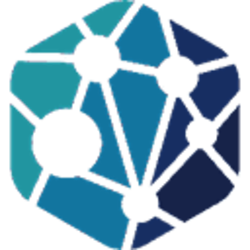 Hyperconnected Coin (HYCON) is a digital platform created on a faster and more scalable blockchain. Developed by Infinity Project, HYCON uses a DAG (Directed Acyclic Graph) structure which allows it to build several blocks simultaneously instead of having a single linear blockchain. This feature makes HYCON a next-gen cryptocurrency that can easily be applied in the real economy. The native coin for HYCON is called HYC.