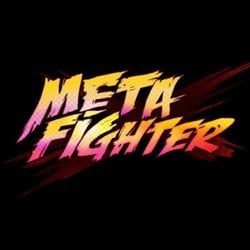 MetaFighter is a skill-based Play-to-Earn fighting game which captures the essence of arcade fighting classics like Street Fighter, Virtua Fighter and Soul Calibur, while delivering an in-game economy that rewards players for their combat prowess.

Players can purchase, lend or rent fighters and the arenas, the skins they adorn, and the superpowers they use to overcome their opponents. It comes with a vibrant NFT marketplace and lets players stake $FIGHT tokens to gain an edge on their opponents.

1 month cliff, then 5%, then after 1 month distribution over 12 months