Panama is a part of the Latin American region and lies on the isthmus which links the Northern and the Southern American continent.

       Around hundred and thirty-four international companies have their headquarters stationed in Panama.

       The national currency of Panama is the Balboa. However other than Balboa, the US dollar is also used as a legalized currency.

       Domestic violence is the biggest legal problem in Panama. Theft too is quite frequent in the rural and provincial regions.

TAXES AND COSTS FOR PROPERTY

       Both the urban and rural properties are levied with property taxes.

       The tax levied depends on two factors- the market value of the concerned property and the costs of improvements as issued but the Land Commission.

       The rate for the property taxes is progressive in nature.

       No restrictions are imposed on the foreigners for buying the property.

       All the titled property records are monitored with the help of the Public Registry Office.

       A Promise to Purchase Agreement ensures the security of the titled property till it is mutated into the name of the buyer.

       The duration of the lease contract doesn’t have any restriction.

       The Panamanian Judicial Branch and the Housing Commission of the Ministry of Housing are the legislative bodies in Panama.

Price to gdp per cap 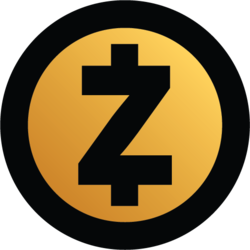 Cost of living in Panama

Tell us about cost of living in your country!