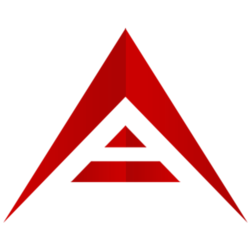 Ark is a widely available cryptocurrency with various defining features with its major feature being its capability to bridge chains. This makes Ark an extremely useful system rather than just a token as it connects with major existing blockchains and even those yet to be developed. It makes use of an extremely fast eight-second block time, making its transactions more responsive than other blockchains.