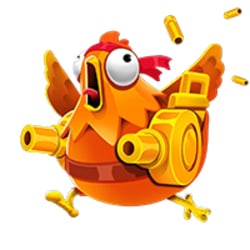 GunStar is a turn-based strategy game that gives the players real value with Blockchain technology.

Fantasy StarWorld is a vast world where humans and pets have lived together before a disaster happened 1000 years ago. It consists of a huge continent surrounded by islands. And Pearl Island, one of those islands, is the player’s starting point on the way to defeating monsters and rescuing StarWorld.

Players need to accumulate enough $GSC by completing missions in Pearl Land to enter Sky Land, which is occupied by monsters. In this land, cities that have not been destroyed are protected by walls from the attacks of monsters.

There are also mystical lands occupied by legendary monsters where humans have never set foot.

When arriving in the cities of the lands, players need a house to live in. They can choose to rent a house by paying by day in $GSC or buy a house using their $GST.